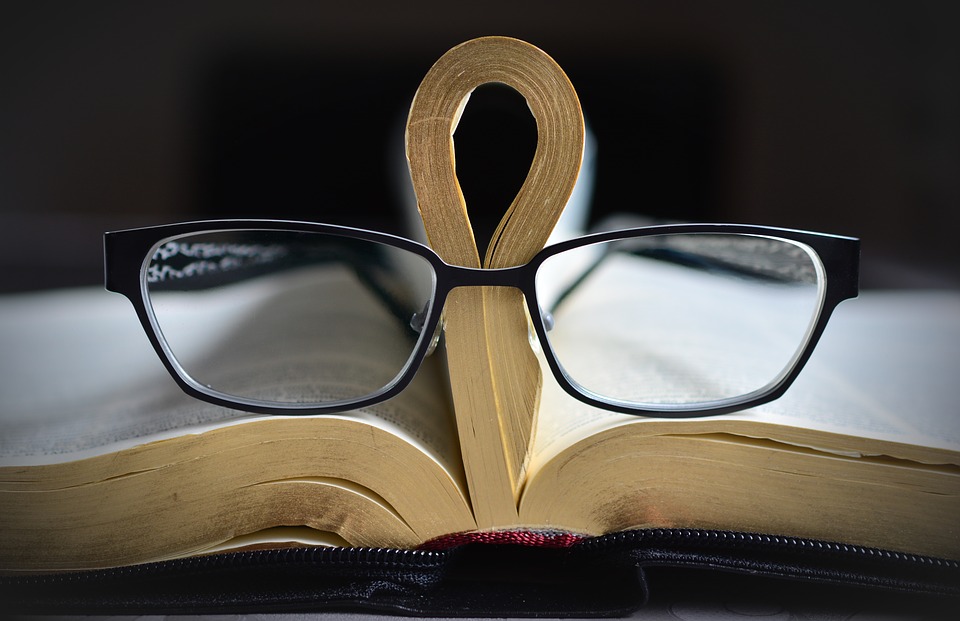 This is Bible Geeks- The bible study blog for your life. This is where we dive deeper into the Word of God and learn new and interesting things! We plan to cover a variety of topics. New studies are planned to be added on a regular basis.

Bible Geeks was envisioned and is headed up by the talented Bro. Tyler Rose. He is our main contributor. There will occasionally be guest authors as well. Check back often for insightful and engaging studies!

In Luke 15, we read about the story known as “The Prodigal Son.” However, I believe this story should be called “The Prodigal Brothers.”

This chapter begins with Jesus hanging out with tax-gatherers and sinners. Tax-gatherers, back in those days, were looked at as traitors to their people. Rome had taken control of the land and started using Jews to gather taxes. Imagine if China took over the USA and your next door neighbor joined them and started coming to your door to take your money and give to them. So the Pharisees were a bit upset.

Jesus responded by telling 3 parables. Your Bible might have it listed as “The lost sheep, the lost coin, and the lost son.”

He goes off and loses his money, realizes his folly, and returns home. He planned to ask his father to be a worker for his house. Not a servant, a servant would live in the home. He wanted to be an employee. He wanted to earn his way back. When his father sees him from afar off, the father runs to him. A grown man running was very undignified. You would have to tie your robe, or at least hike it up, and bare your legs. It was not something that men did. The father simply did not care. He killed the fatted calf, and threw a party. The son requests to be a hired hand, but the father gives him a robe and placed a ring on his finger, and sandals on his feet.

The ring was a signet ring, something to show what house you are from. Those days, there were no signatures on contracts, it was a stamp of your ring. By giving his son this ring, the Father was conferring sonship upon him. He thought he could earn his way back, but the father wouldn’t allow it, he showed mercy, and by sheer grace, just like that, the son had returned home.

Some of us are the younger brother. We’ve tried it our way, wanted our independence. We want the things God provides just like the son wanted his father to grant him his inheritance. When we return to our Father, we cannot darn our way into the Fathers house. He grants us sonship and welcomes us into the family through mercy.
However, this isn’t the end of the story. We still have a very important character to meet.
As the younger brother returns, and the party began, the elder brother hears from the field. He’s very upset, so the father comes out to invite him in and tell him that his brother had returned home. But, the elder brother is not happy. He is upset that his father killed the fattened calf, because his father is now spending his inheritance on the little brother. Not only has the younger brother finished his own, but now he is using his brother’s inheritance. The elder brother explains his anger by quoting the good works he has done. He wants the inheritance to remain intact.

The elder brother explained why he wouldn’t go into the party. He said, “I have never disobeyed you.” So now, the thing that is keeping the elder brother from his father is not his sin, it’s his goodness. His righteousness.

Jesus is showing us that there is two kinds of lostness. You can escape God through waywardness and sin, the same way you can with good works and righteousness.

If your heart says you must say your prayers, read your Bible, and God them owes you blessings, and salvation, you are not trusting Jesus as your savior. You are your own savior.

Jesus told this story to the Pharisees to show them that they are the elder brother. The sinners and tax collectors, we all know their problem. It’s easy. You do bad, you go away from God, bad things happen. Now, Jesus has turned the tables. Jesus is saying that even good works will not grant you sonship.

Jesus ends the story before we find out the elder brother’s decision. We don’t know what happens. He ends it this way, because he wants the Pharisees to make their own decision. He was basically asking them, “Will you come home to the Father?”

That makes him the father. Jesus at this point was also claiming to be God. Only through Him do we return home. Only through His grace do we become a part of the family.